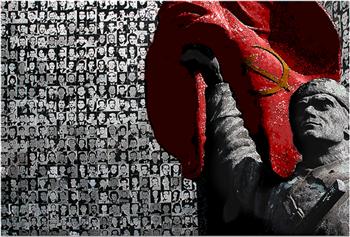 Club Profile
Armadale Camera Club was originally formed in 1990 by members of Bathgate Camera Club, who at the time lived in Armadale. The original members felt it was time Armadale had it’s own camera club.
Initially the meetings were held in the Community Education Centre in North Street Armadale where the members had the use of a small Dark Room. Many of the club members at the time used the facilities to develop and print their work. At this time it was mainly Black and White printing and Colour Slide processing.
In time the club moved from Armadale Community Education Centre to the Craig Inn Comunity Education Centre in Blackridge (the neighbouring village), although the club did retained it name of Armadale Camera Club. The new club venue, although more modern did not have a Dark Room, however with the growth in Digital Photography, more clubs seem to be using their Dark Rooms as storage rather than a processing lab.